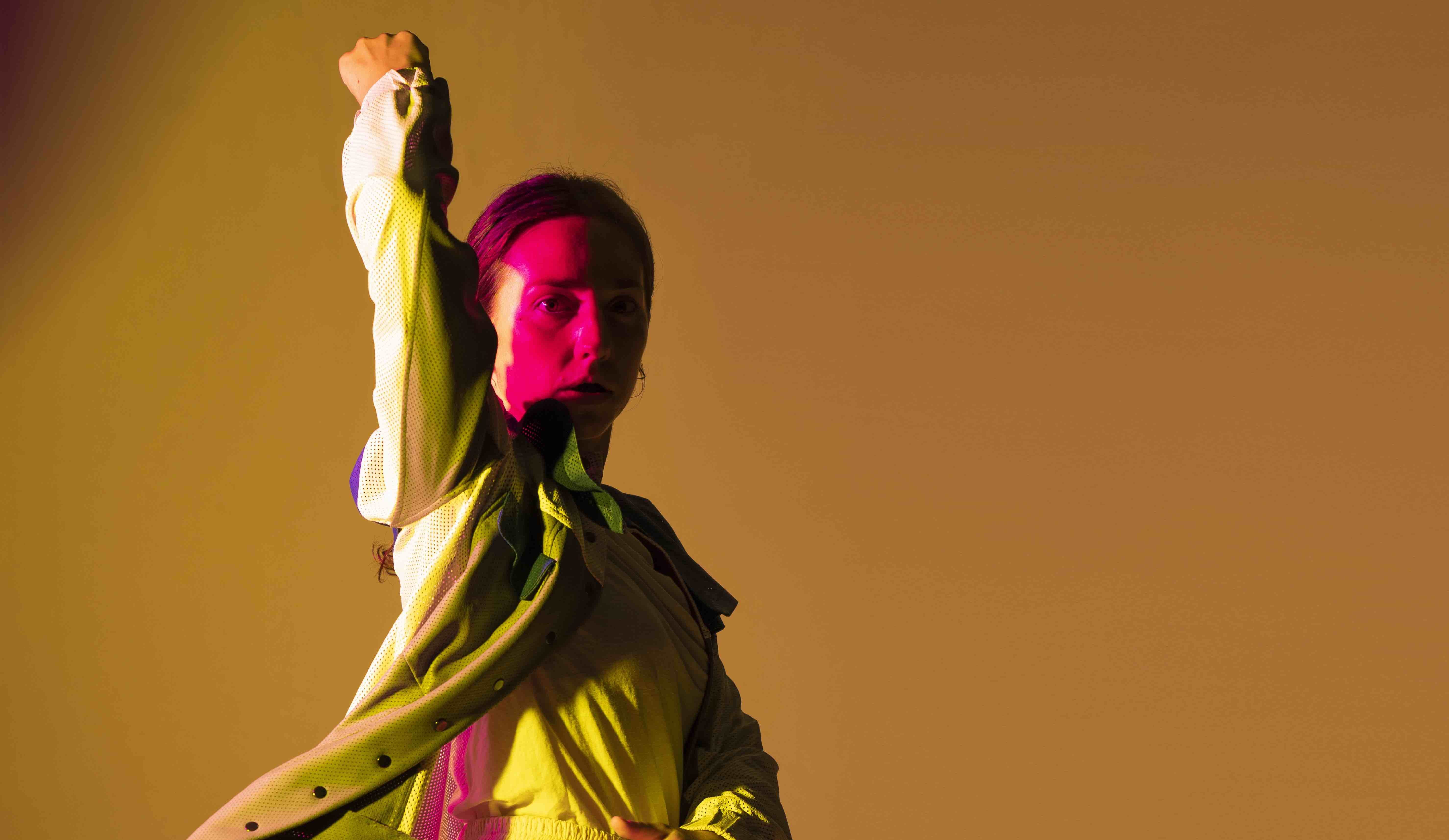 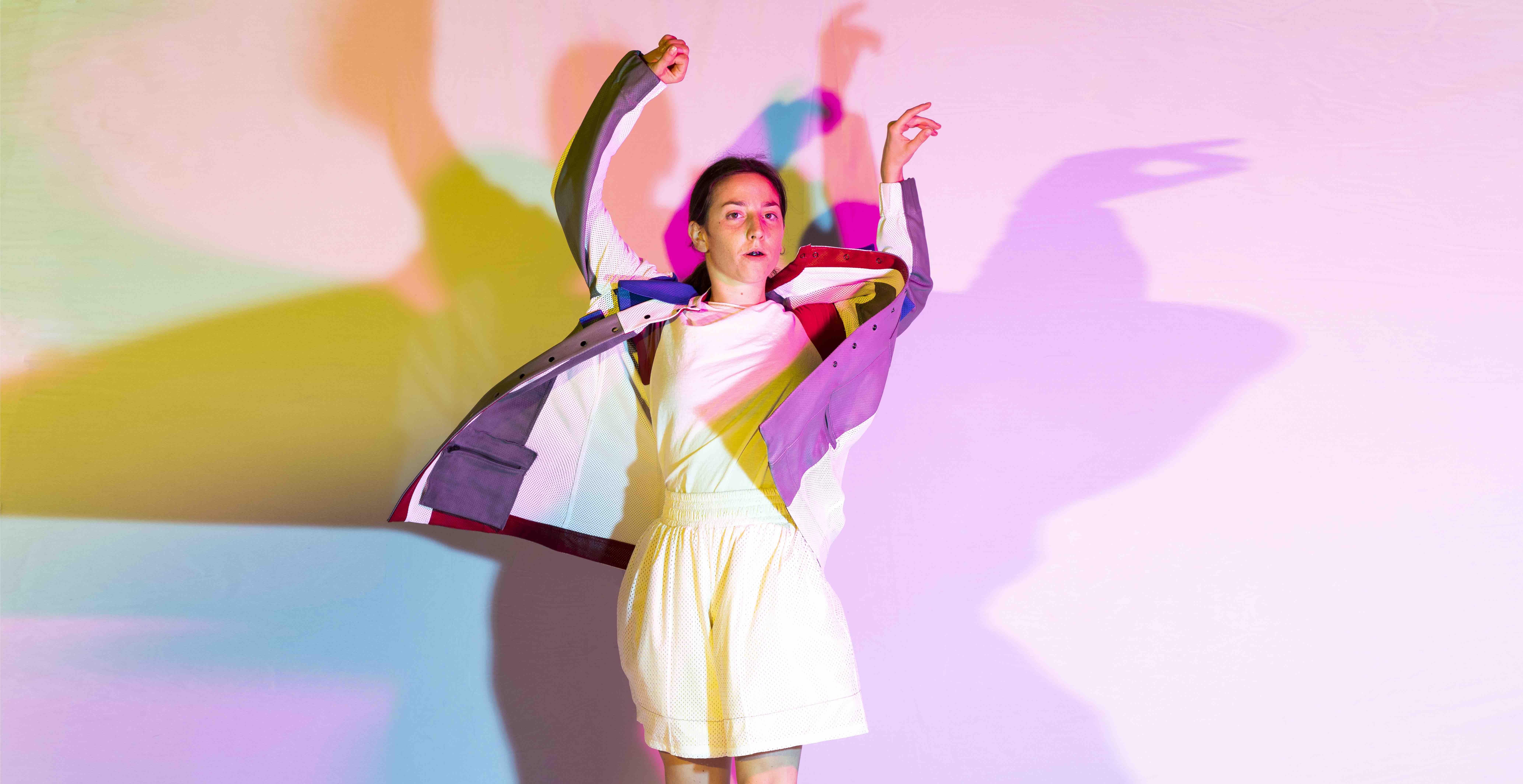 I. You. Them. Us. Her. Him. They. She. We.
Wanting, watching, laughing, leaving, hiding, smelling, smiling, knowing, growling.
Beat is now. Beat is transforming. Beat is alive.
The beat goes on.
.
BEAT started from questioning what it means to be part of a generation that was brought up with the promise of endless possibilities. It developed into an ongoing research on how we identify ourselves, how we recognise (or not) ourselves in others and how we are able to project multiple images of ourselves. We now imagine BEAT as a celebration of the fatigue, pain and uncertainty of deciding day by day – moment by moment – who we are. One person. On the spot. Reinventing themselves over and over.