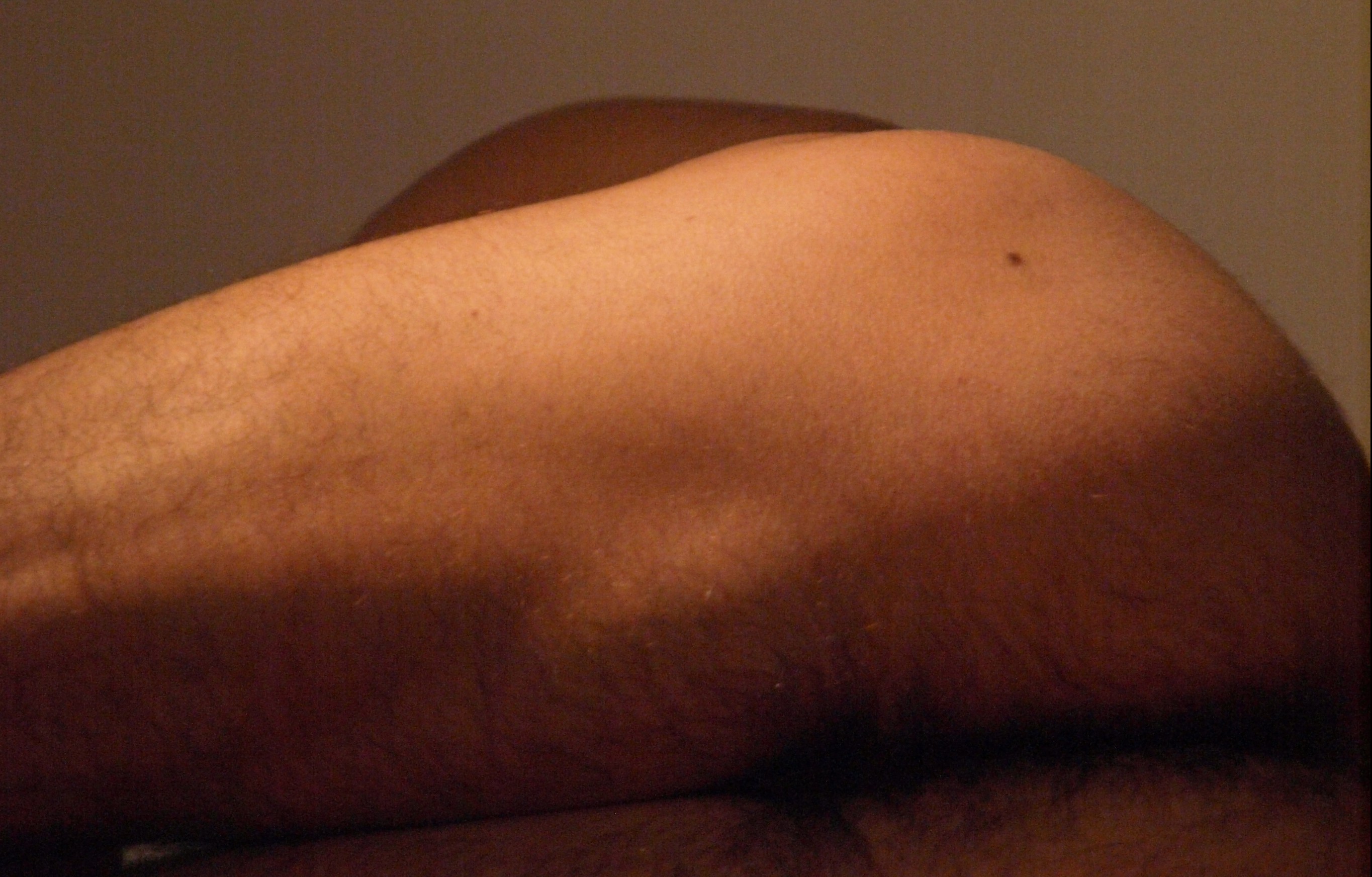 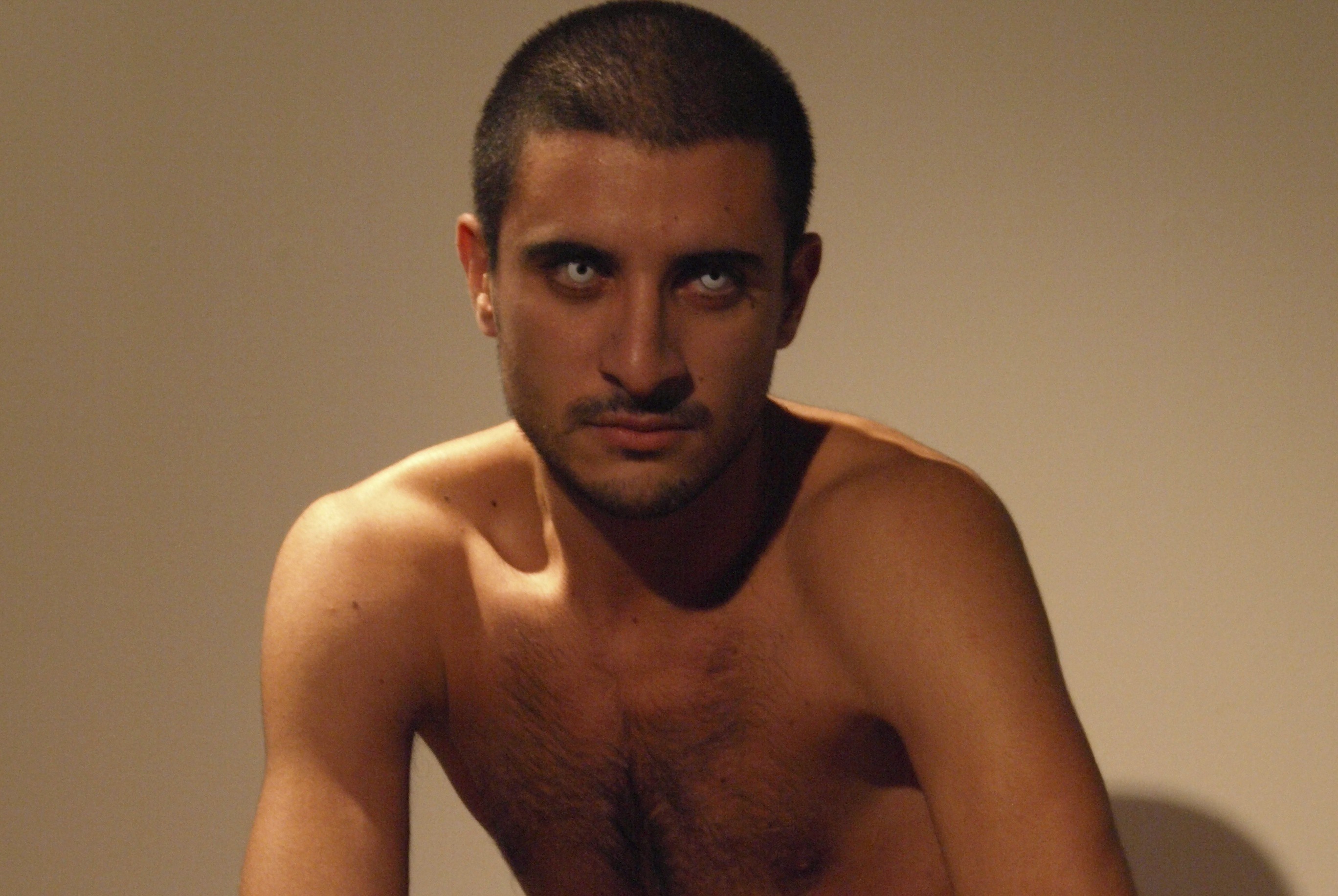 URANUS is a performance for body and voice. Love and sex, need and fear, spirit and fluid. Entertains the audience with song and performance, then sets them a challenge they weren’t expecting.

URANUS is both witty and challenging and performed with utter confidence

URANUS is an exercise in control, constructed so that Solinas draws the focus of the audience’s gaze across his body precisely, transforming the scale at which we watch. […] Solinas controls our journey across a thin edge between amusement, beauty, discomfort, distaste and disgust