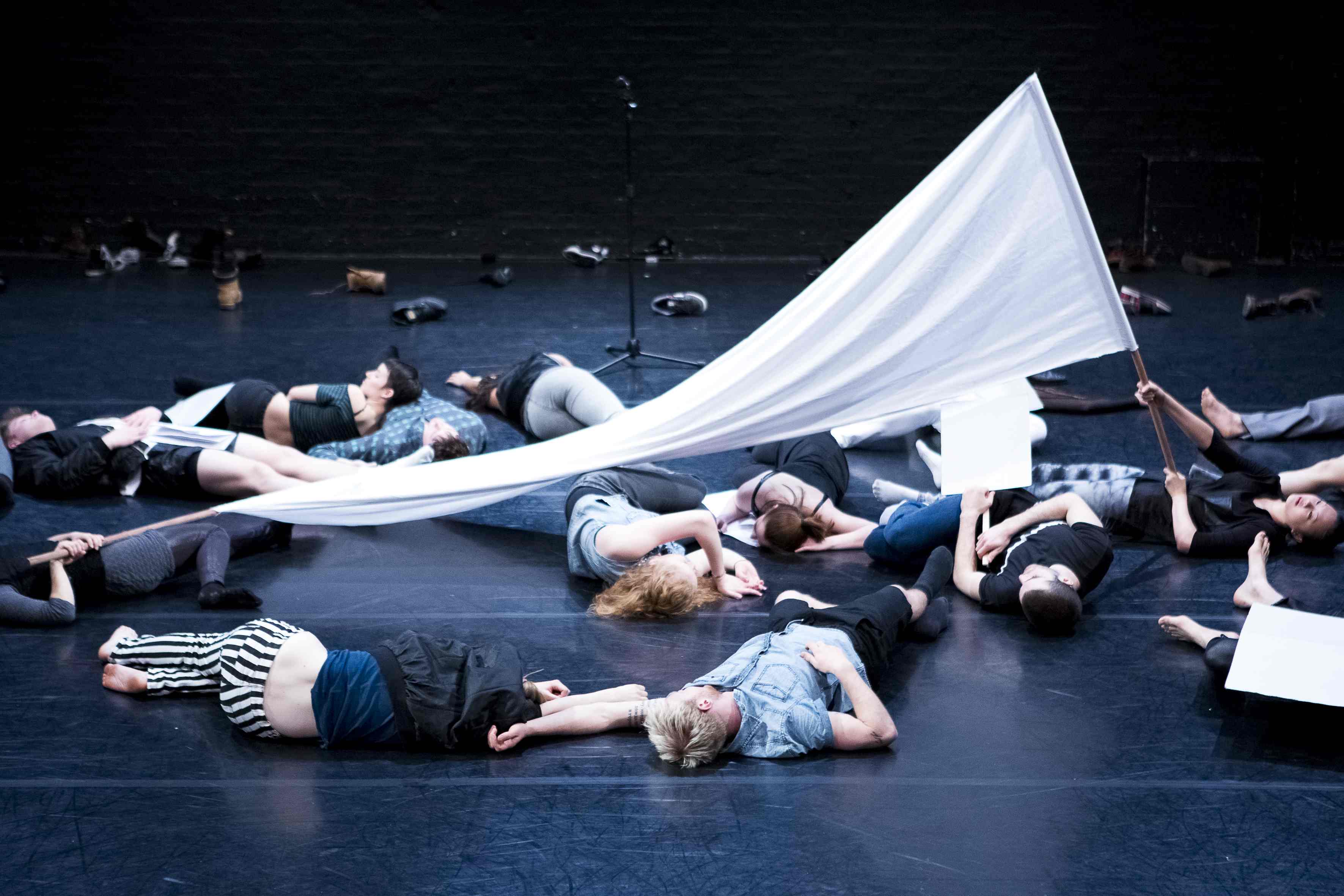 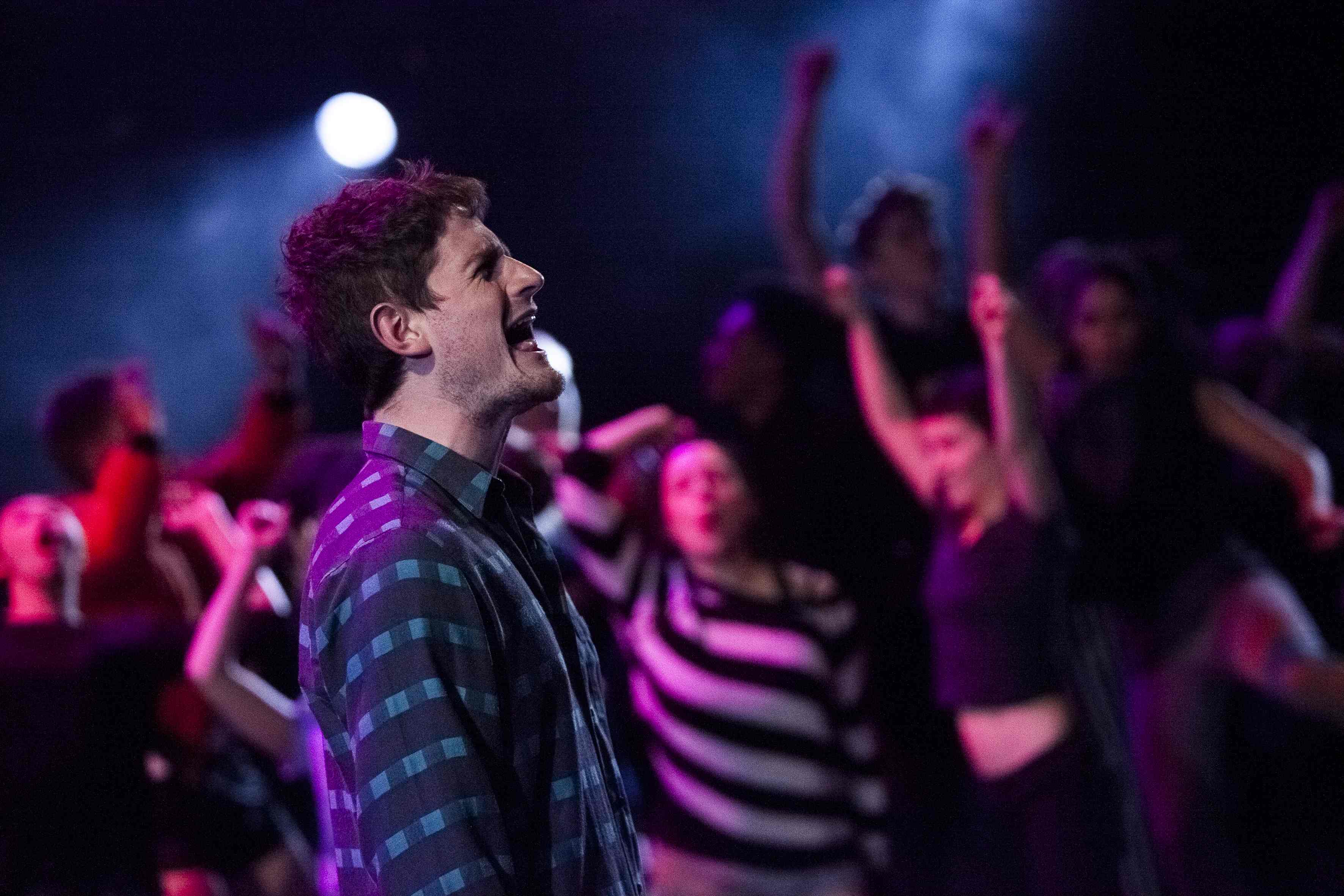 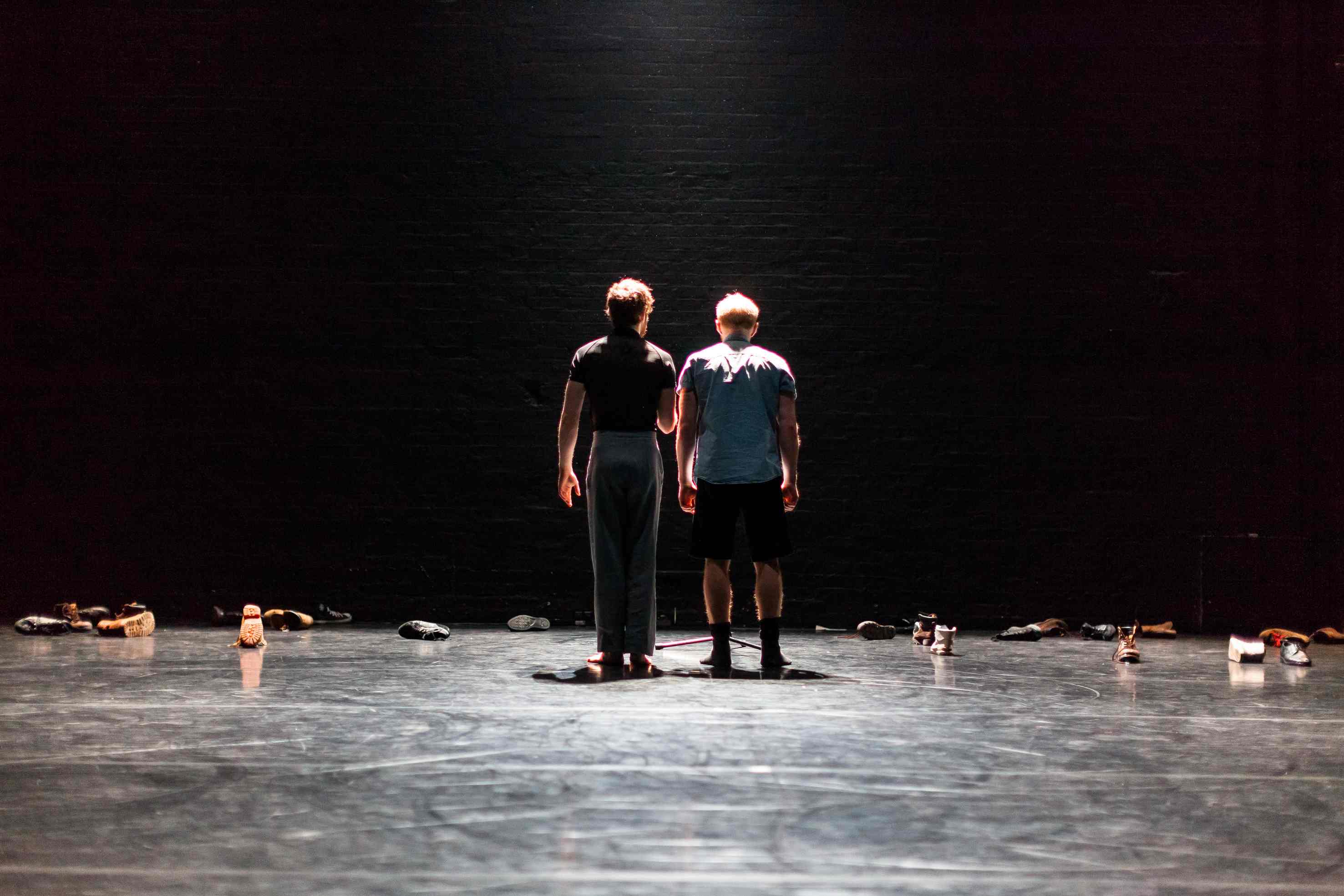 Under The Cobblestones Lies The Beach

Under The Cobblestones Lies The Beach was created as part of the London Contemporary Dance School Originative Project course in February/March 2013.

Departing from the themes of apathy, commitment and the power of the group, Igor and Moreno worked with LCDS-The Place third year students for six weeks as their BA studies were coming to an end, to reflect on what we stand for and what we are ready to do for it.

Under The Cobblestones Lies The Beach was the result of this research/performance project and was presented at the Robin Howard Dance Theatre. Later on it was turned into a film by Gabriela Tropia, which won the second prize of the Passion for Freedom Awards.