Igor and Moreno © All rights reserved 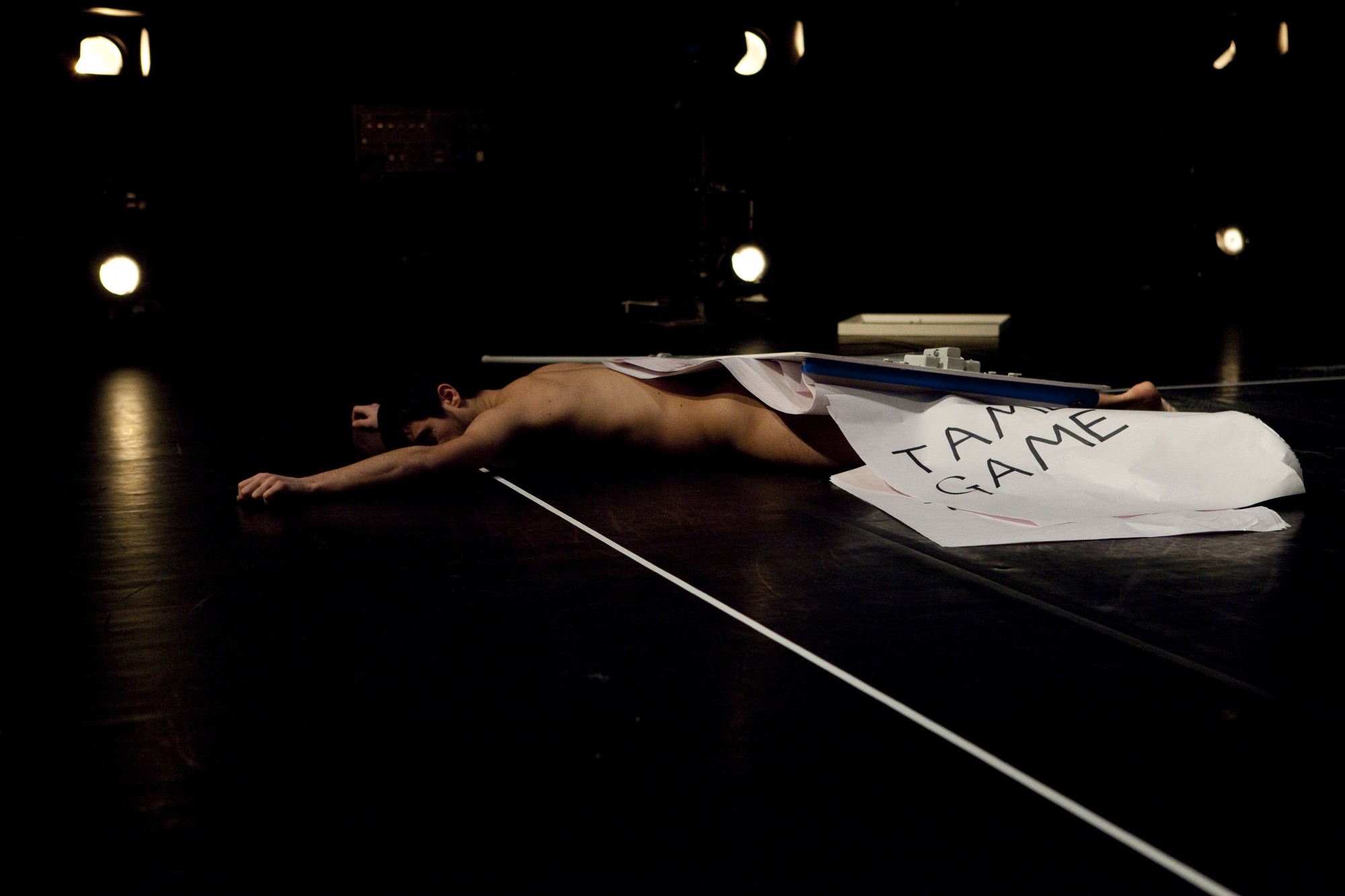 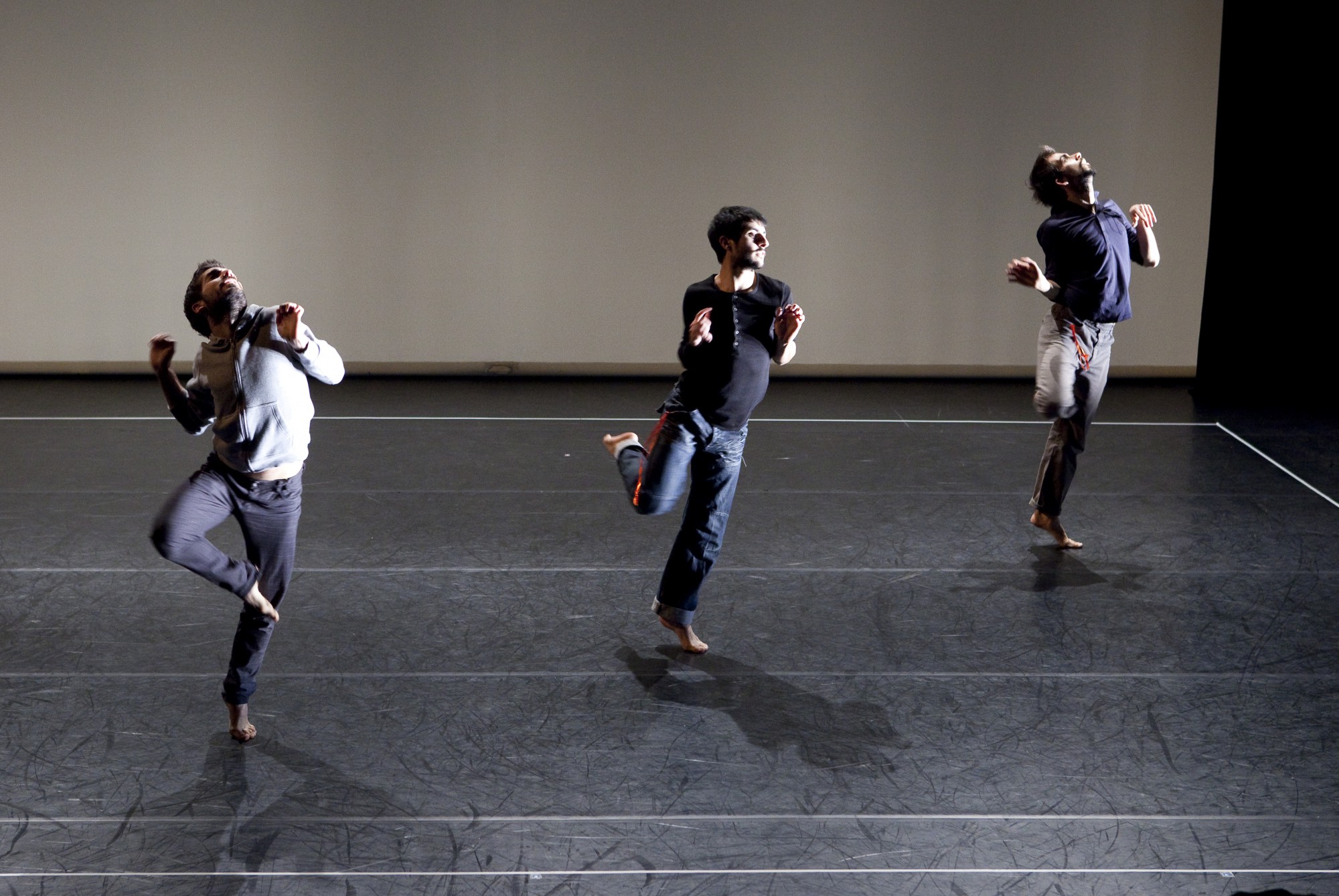 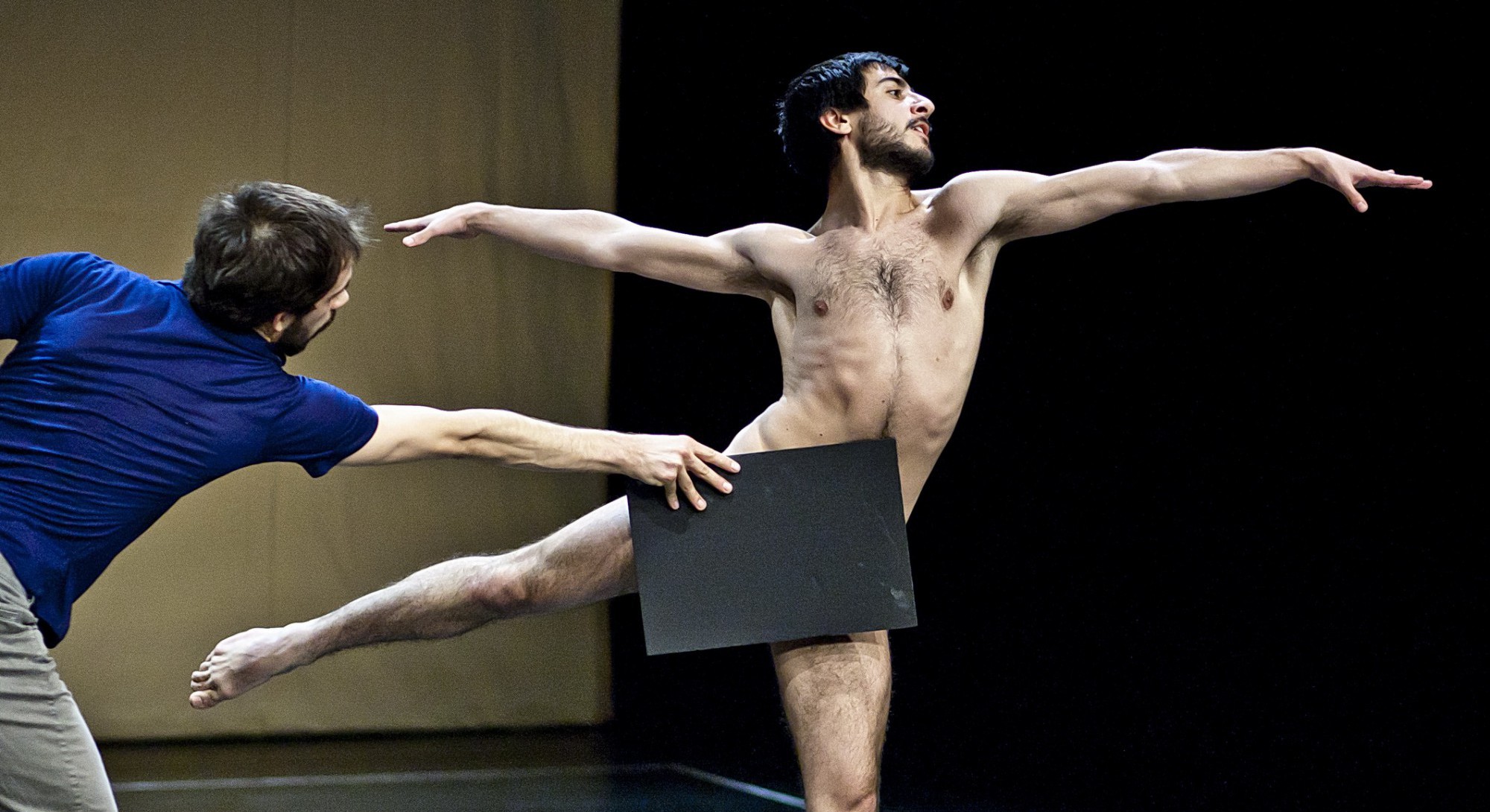 Combining skilfully crafted choreography and sharp humour, TAME GAME explores the human tendency to meddle. Three male dancers set up a cheeky and exuberant world in which they test their self restraint and subvert the conventions of performance. The audience is invited to play along and be complicit in their witty game.

TAME GAME is the second work created as part of BLOOM! dance collective; in 2011 it was nominated for the Rudolf Laban Award for best Hungarian dance production, in 2014 was one of the finalist of the Premio Equilibrio in Rome and it was selected for the Italian touring network Anticorpi XL 2014/15 and for the NID Platform 2015.


Clever and engagingly off-beat.
THE TIMES

A focused, witty performance, completely confident in its comic timing and its characterisation.
✭✭✭✭
THE INDEPENDENT